The Bangladesh Shipping Corporation (BSC), a state owned and managed public sector Corporation, is the largest ship owner in Bangladesh was established on 5th February 1972 under President’s Order No. 10 of 1972 with the objectives of providing efficient, safe, reliable and economic shipping services to the local exporters, importers and business houses, to develop sustainable shipping and ancillary infrastructures in a sovereign nation which just became independent on 16th December 1971 after a nine-month long liberation war and thereby reducing dependence on foreign flag vessels to stop drainage of hard earned foreign exchange from the national exchequer. 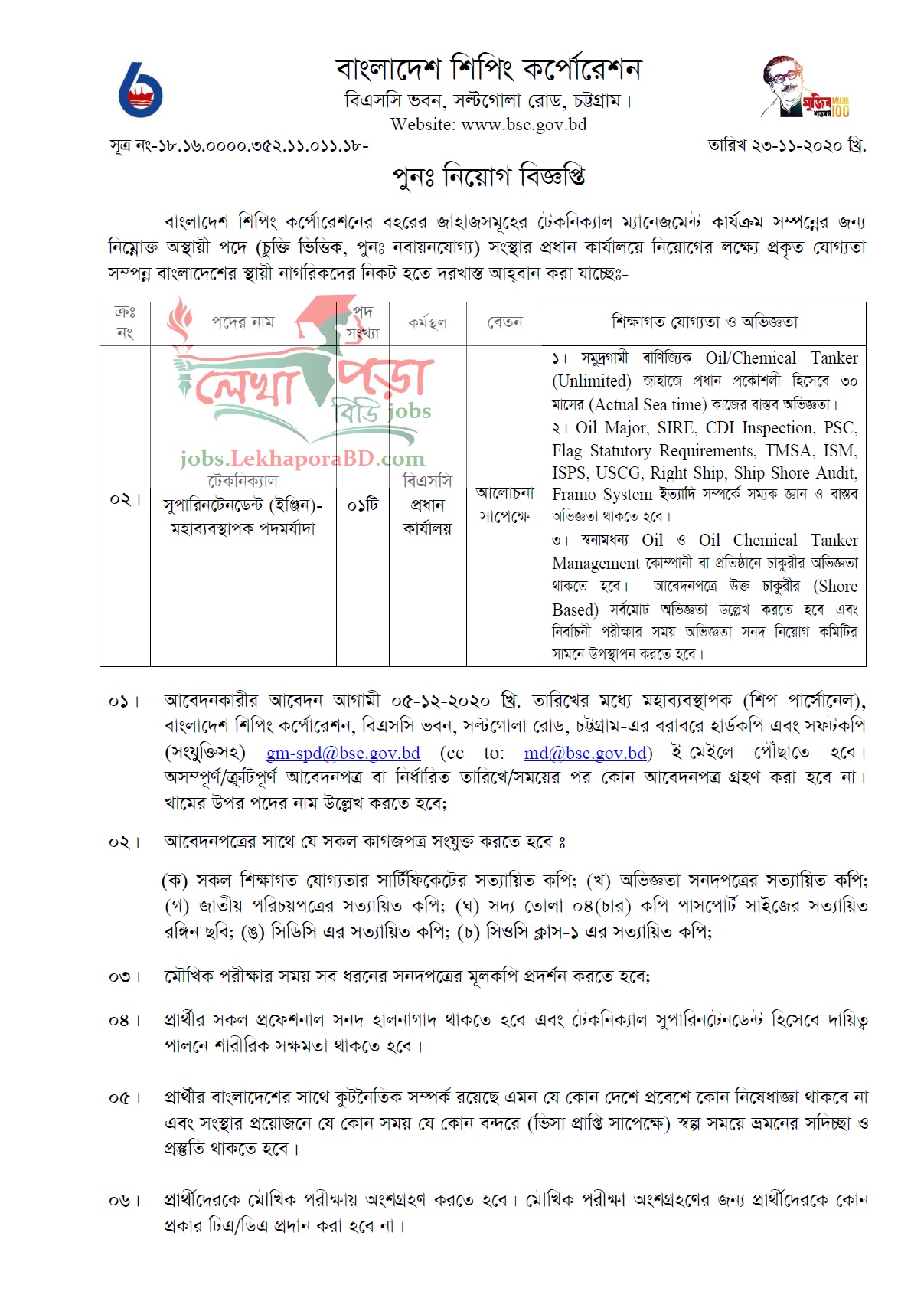 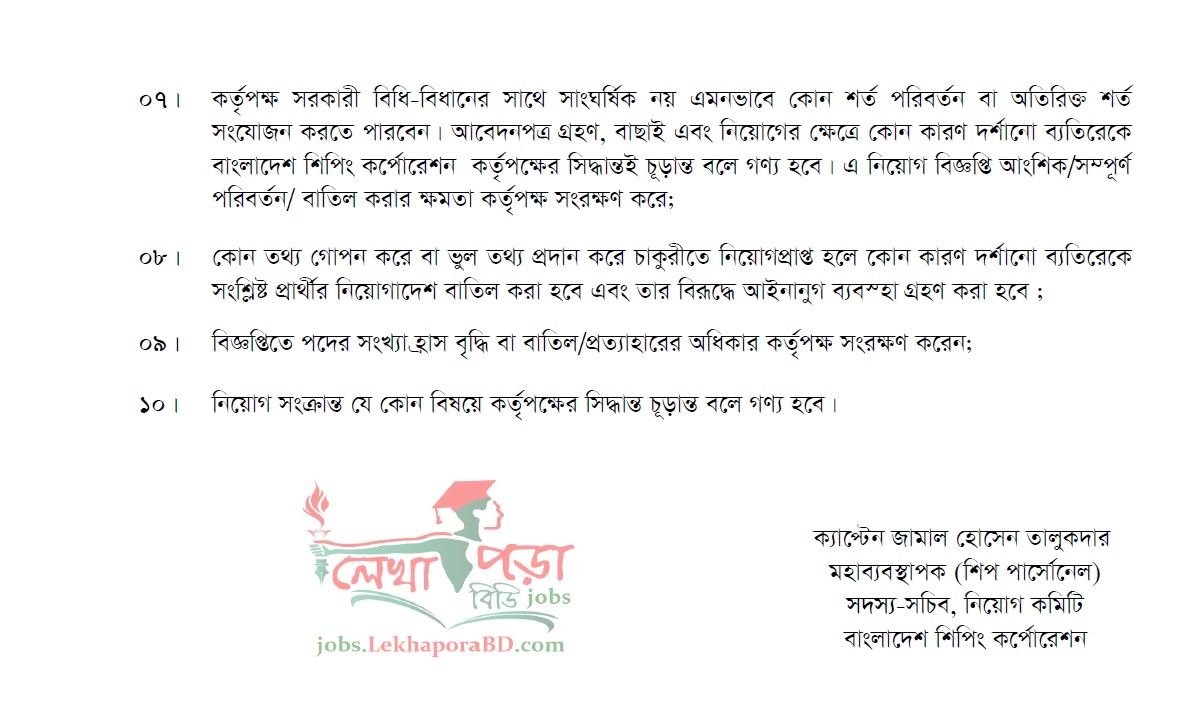